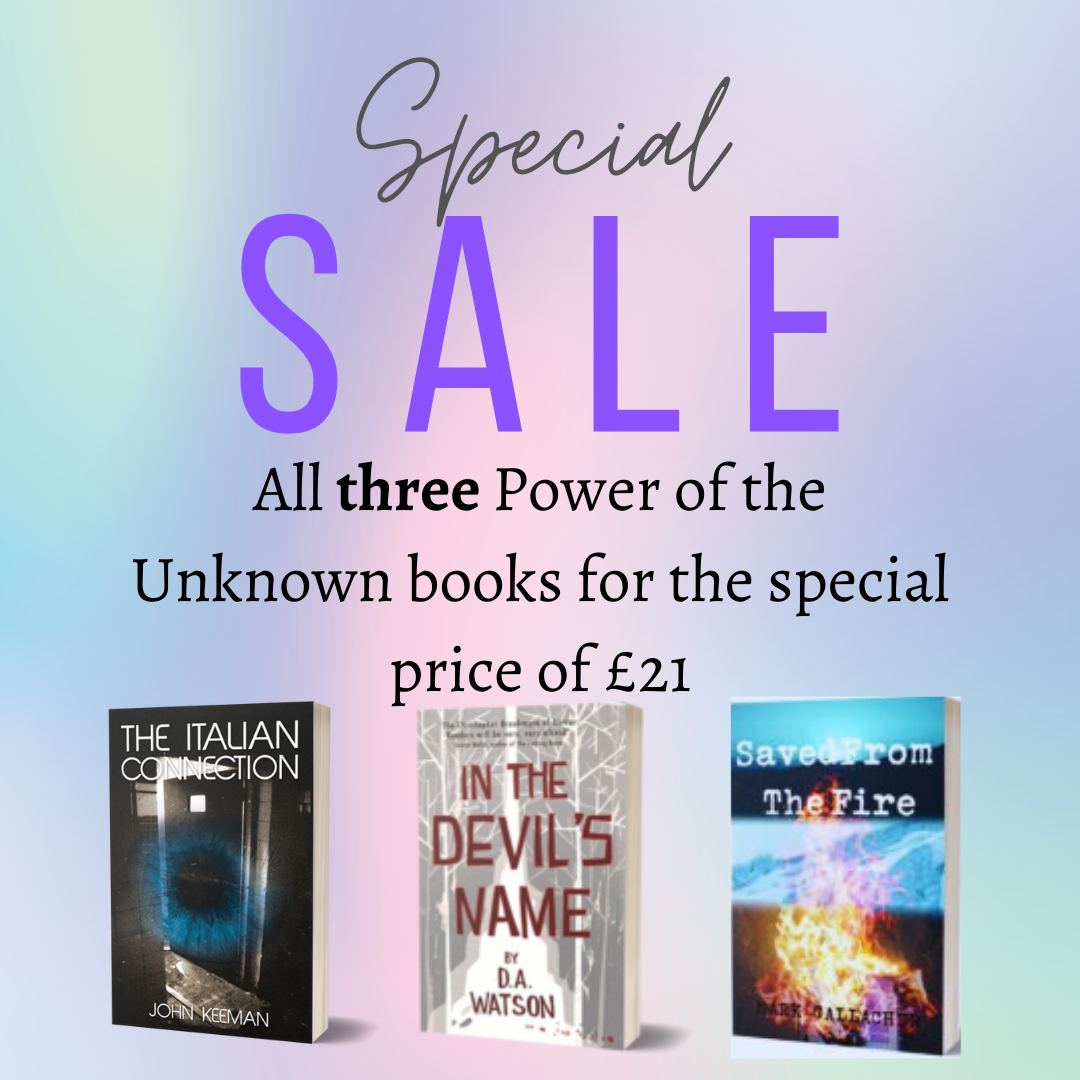 Standing as a collection of stories set across a dystopian future, Saved from the Fire is an anthology for technology and our reliance on it as people. Told through different narrative threads connected by common experiences and events, this collection of tales takes the reader through the development of a future in which tech is both the saviour and the enemy.

Beginning with an account of a colonising expedition on the planet Mars, the reader is taken forward in time through a series of stories set from different perspectives, each detailing an aspect of life and survival, showing how society has advanced from the many recognisable aspects of our own present technology led world.

Saved from the Fire explores how knowledge as a commodity, and technology that has the ability to become aware of itself, can push society to the brink of both excellence and destruction.

George Giles wakes up, disorientated, in a hospital bed in London in 2000. “My last memory was of walking down a sandy road in an Italian village along with three other soldiers…”

In George Giles’ mind, he is a twenty-seven year old soldier preparing to return home after Germany’s surrender during World War II. But his body tells a different story; he is the serial killer Peter Hunter, who until recently was detained at Broadmoor for the criminally insane. Unlike Hunter, George has never killed, nor does he know of the 21st Century.

Faced with a London much changed from his memories, George seeks answers from the past and tries to uncover how he is connected to Hunter. His search for the truth takes him to Glasgow where the true connection begins to emerge.

Some of the locals in the small Scottish village of Ballantrae still tell tales about haunted Bennane Head, the cliffs just up the coast where mythical mass murderer and cannibal Sawney Beane is said to have dwelt with his inbred family during the seventeenth century. Never walk past there at night, they say, or heaven help you. Just a ghost story to give the tourists a thrill.

Phil, Griff, Sam and Cairnsey are local boys who enjoy a smoke, a beer and the occasional tab of mind bending acid, and celebrating the end of high school with some trips and a night’s camping at Bennane Head sounds like a high old time. But when their drug fuelled revelry  descends into a nightmarish fight for their sanity and survival, those who make it through the night will know that know that true evil never forgets unpaid debts.