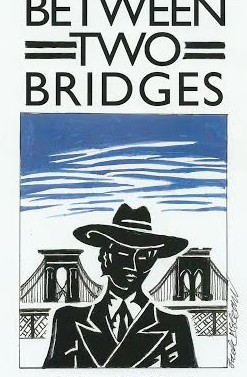 Brian McHugh is a Glasgow based author. As well as Torn Edges (published by Ringwood), Brian has written several  short stories and articles for The Guardian and Private Eye. Among several short films Brian has produced, his story of the Gorbals and Buddy Holly was first broadcast by the BBC in 2010.