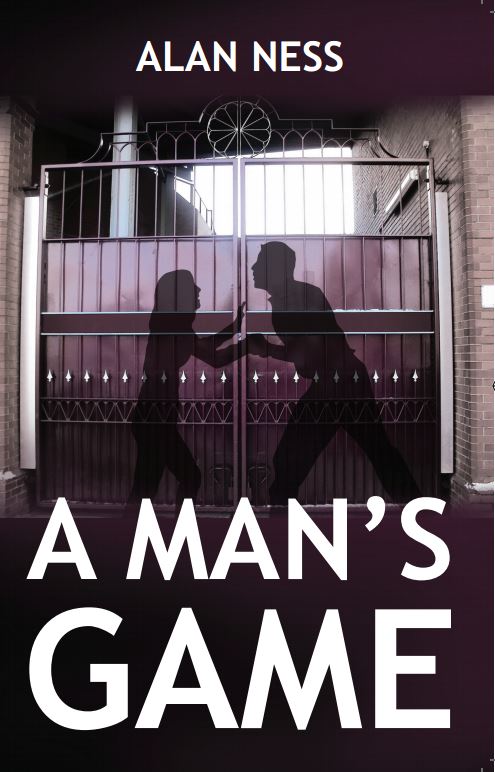 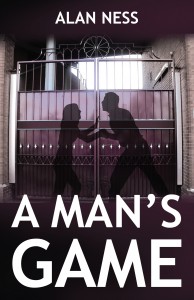 On a Saturday afternoon in central Scotland, both Davie Thomson and Stuart Robertson have scored goals for their respective football clubs: Cowden United FC and Glasgow Athletic. Once team-mates in the Athletic title-winning side of 2001, their subsequent fortunes could not have been more different. While Robertson had gone from strength to strength, winning titles and the love of the Scottish public, Thomson had slipped out of the team and down the leagues with an alcohol and a weight problem contributing to his fall.

While scanning the results, James Donnelly, reporter for the Daily Standard, connected the two and remembered the tragic events which would forever link them and their teammates from that ill-fated side. Setting out to write an article on the murder of a man, Donnelly finds himself uncovering the story of the mistreatment of a woman.

A Man’s Game is a contemporary crime novel which brilliantly explores issues of violence,  addiction, and misogyny, both in “the beautiful game”  and in wider Scottish society.