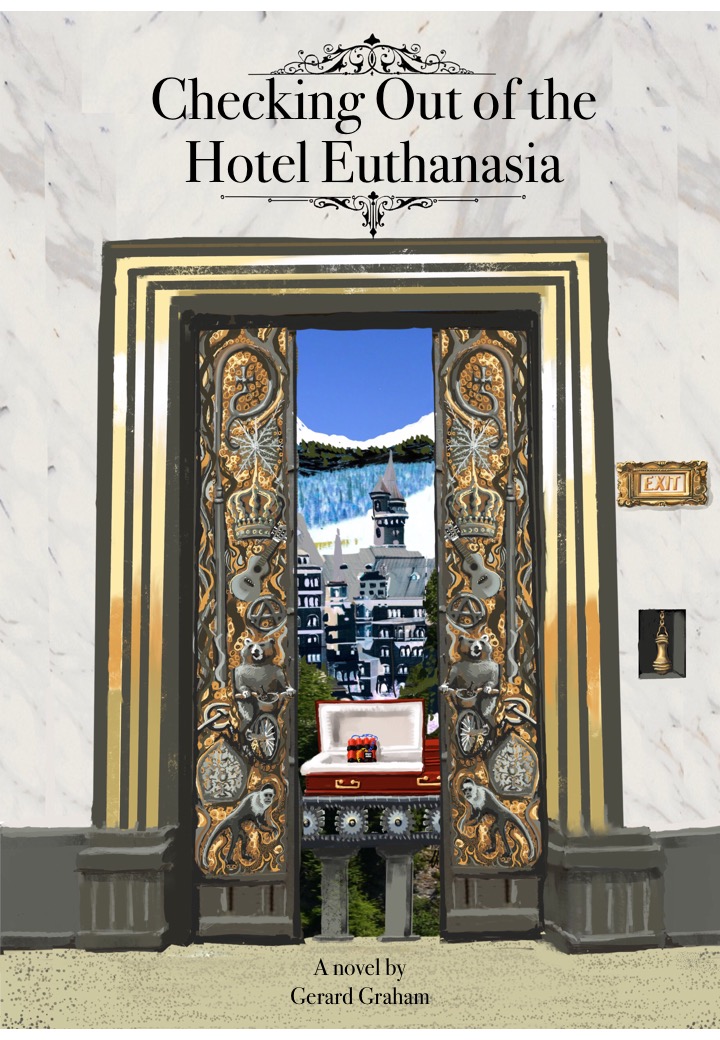 Order your copy or copies of Checking Out Of The Hotel Euthanasia now using the Paypal facility below: