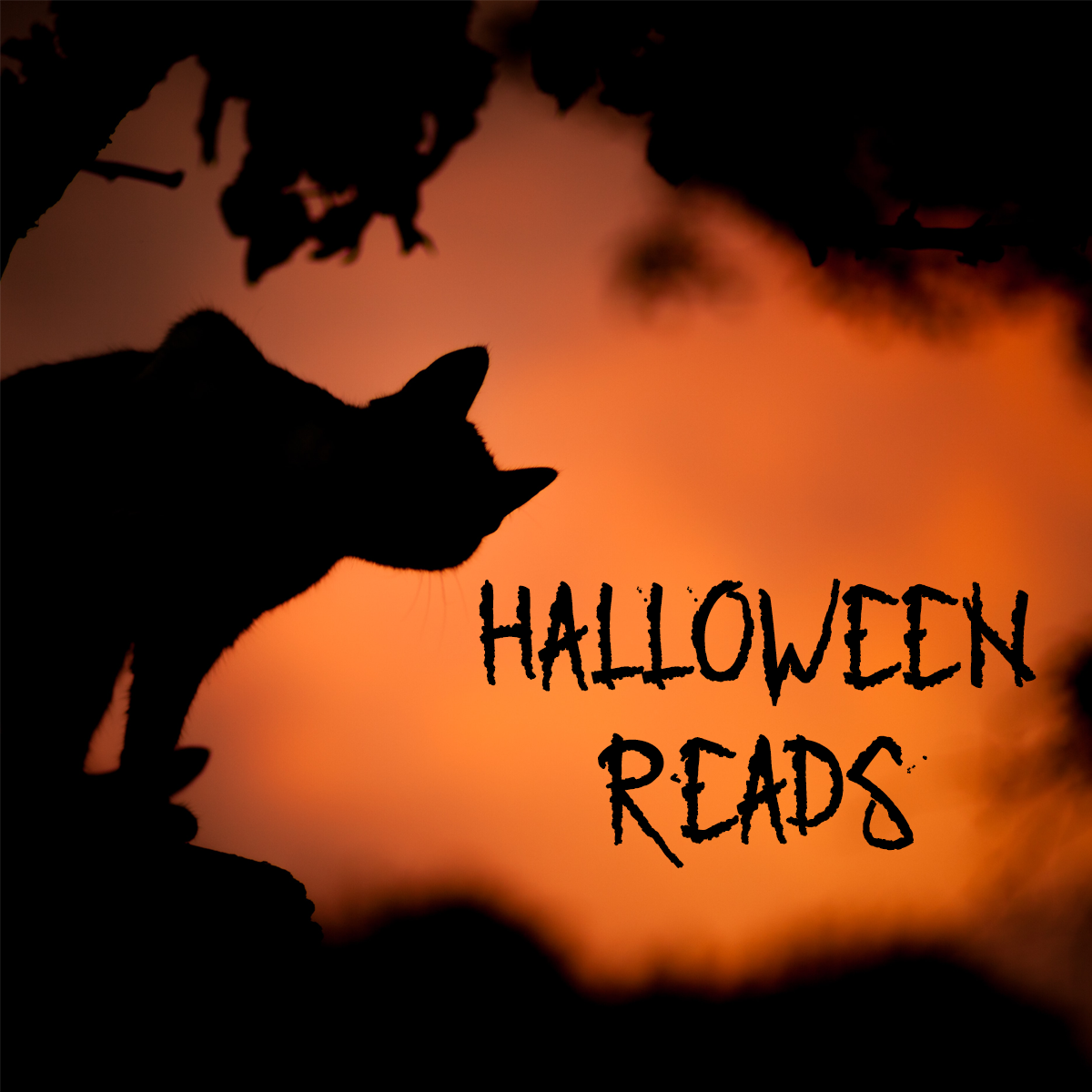 Happy October! If you’re looking to get into the Halloween spirit, we at Ringwood have some great titles for a bit of spooky lockdown reading.

In 1935, two dismembered bodies are found in the Scottish borderlands, mutilated beyond recognition. Who are they? What are they stories? And most importantly, who murdered them? Based on a chilling true crime and perfect for an unnerving read.

One of our newest releases is another true crime-based one. It follows Perth teen Marjory Fenwick in the aftermath of her boyfriend’s murder and her own savage attack and rape, being continuously humiliated, disrespected, and distrusted by the justice system. Featuring both murder and misogyny, this story is unsettling in more ways than one.

3. In the Devil’s Name by Dave Watson

Benanne Head is the coastal cliff where the mythical mass murderer and cannibal Sawney Bean allegedly lived with his family, and which he’s still said to haunt. When four teenage boys from the small village of Ballantrae decide to choose this spot for some drugs and camping, they’ll learn if the ghost stories are true. This one will make you leave the lights on!

4. Murder at the Mela by Leela Soma

An upcoming release that’s now available for pre-order, Murder at the Mela follows Glasgow DI Alok Patel as he tries to solve two murders which seem related, and might be linked to the growing tension within Glasgow’s Asian communities.

Pick a favourite, dim the lights, and get reading!