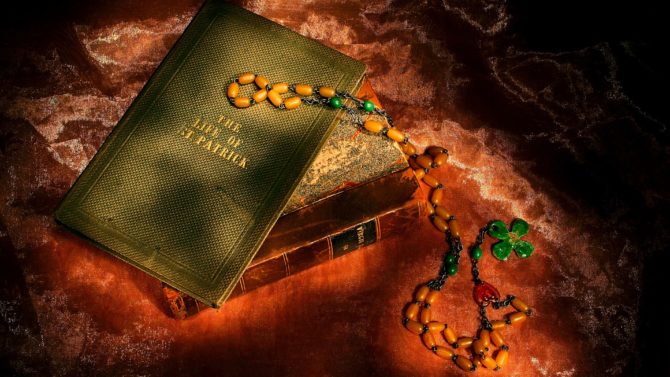 March 17th is right around the corner, and all of us at Ringwood wish you a very happy St. Patrick’s Day. The city of Glasgow has had a long and colourful relationship with Ireland over the centuries, and so as a proudly Glaswegian publisher, with some truly fantastic Scottish-Irish authors, we wanted to brush up on our history of this fun-filled, green-tinged day.

St. Patrick is the patron saint of Ireland, who famously banished all the snakes from the Emerald Isle before introducing its people to Christianity. The day was made an official Christian feast in the 17th century with celebrations historically including public parades, festivals, and the wearing of green and shamrocks. In the past, Lenten restrictions on eating and drinking alcohol were lifted for the day, which lead to the holiday’s tradition for Guinness-fuelled shenanigans. Today, St. Patrick’s Day is the most widely celebrated national holiday in the world and its prominence in Glasgow is no surprise.

However, the Scottish-Irish connection is based on a little more than a fondness for a few pints. Irish immigration to the city of Glasgow peaked in the early 19th century, and was responsible for the city’s population rising by over 100,000 in the 1830’s. The areas of Royston, Gorbals Govanhill, and Calton have particularly high Irish populations, and the Coatbridge area famously used to be referred to as ‘Little Ireland’. March 17th celebrations are as popular here as ever, and since 2007 Glasgow has hosted its own annual festival in the Merchant Square with other events taking place all over the city.

In particular, two of our authors are keen to emphasise Celtic connections in their books. The Volunteer by Charles P. Sharkey, and Torn Edges and Between Two Bridges by Brian McHugh all focus on the themes of Irish and Scottish relations, history and national identity. If you’re inclined to honour St. Patrick’s Day by exploring these topics, then all three books can be purchased on our website. 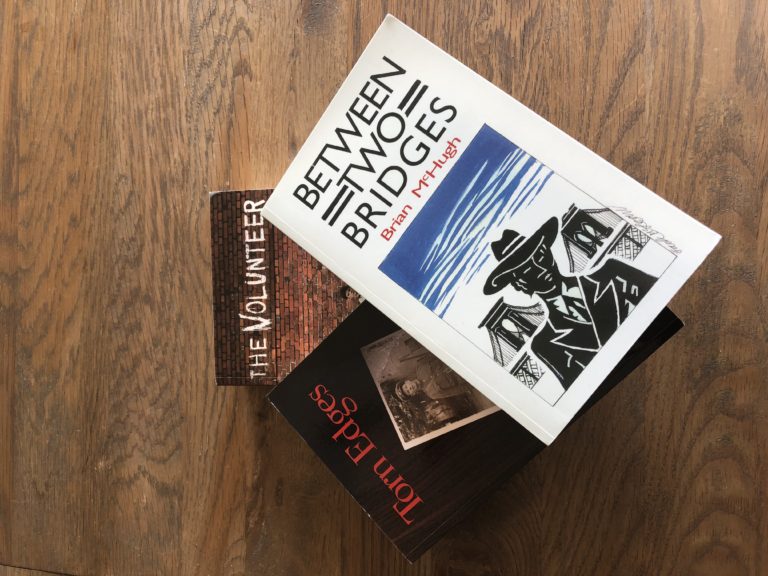 You can find a special offer for Torn Edges and Between Two Bridges HERE.