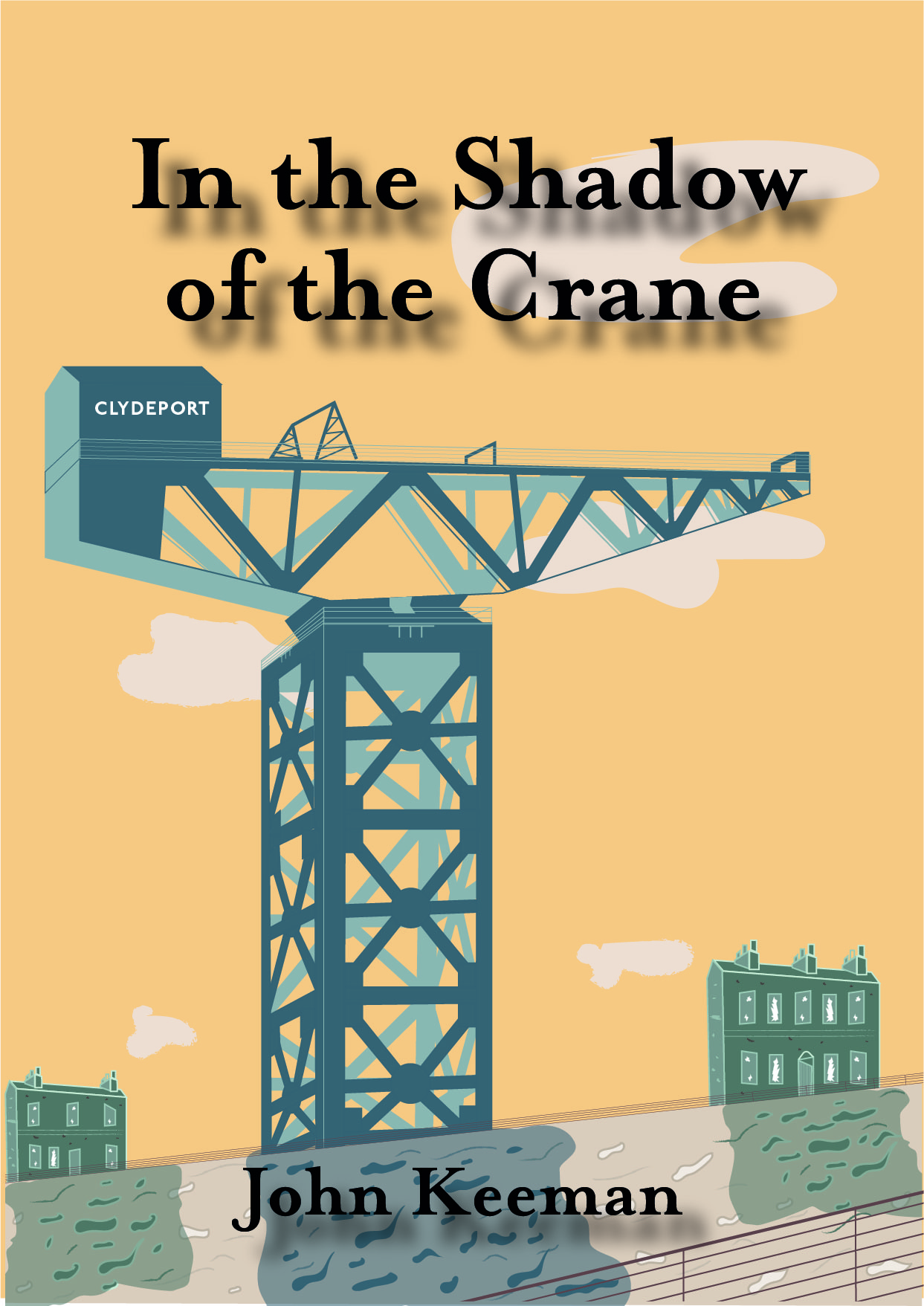 John Keeman is born into a Glasgow in flux. While the city and country recover in a new, post-WWII era, circumstances seem to be improving for the poorest amongst the population with the establishment of the NHS and a surge in Trade Union movements. Society is repairing itself, and doing so by attempting to lift up and provide support for the alienated and poverty-stricken.

Yet, these support systems can be torn down much quicker than they can be built. As John struggles to gain and maintain a sense of financial and employment stability, he watches as the country around him changes once again and his beloved city is decimated by the Thatcher government.

He finds his passion in the law, and represents some of our most vulnerable in his battle against injustice. John fights for the people and the causes that truly define us, rather than the ones that force our hand in an increasingly hostile world.

With a candid voice and Glaswegian wit, we are taken on a journey through highs and lows of life that paint a rich tapestry not just of John, but of the city, as though it were a living, breathing creature. More than that, this book is a rallying cry against the current political climate, in which our government sees fit to dismantle even further the safety nets in our country and cut funding and resources further than ever before.

A profound window into the past. A passionate defence of our future.

Step into The Shadow of the Crane and guarantee yourself a signed copy by pre-ordering now!