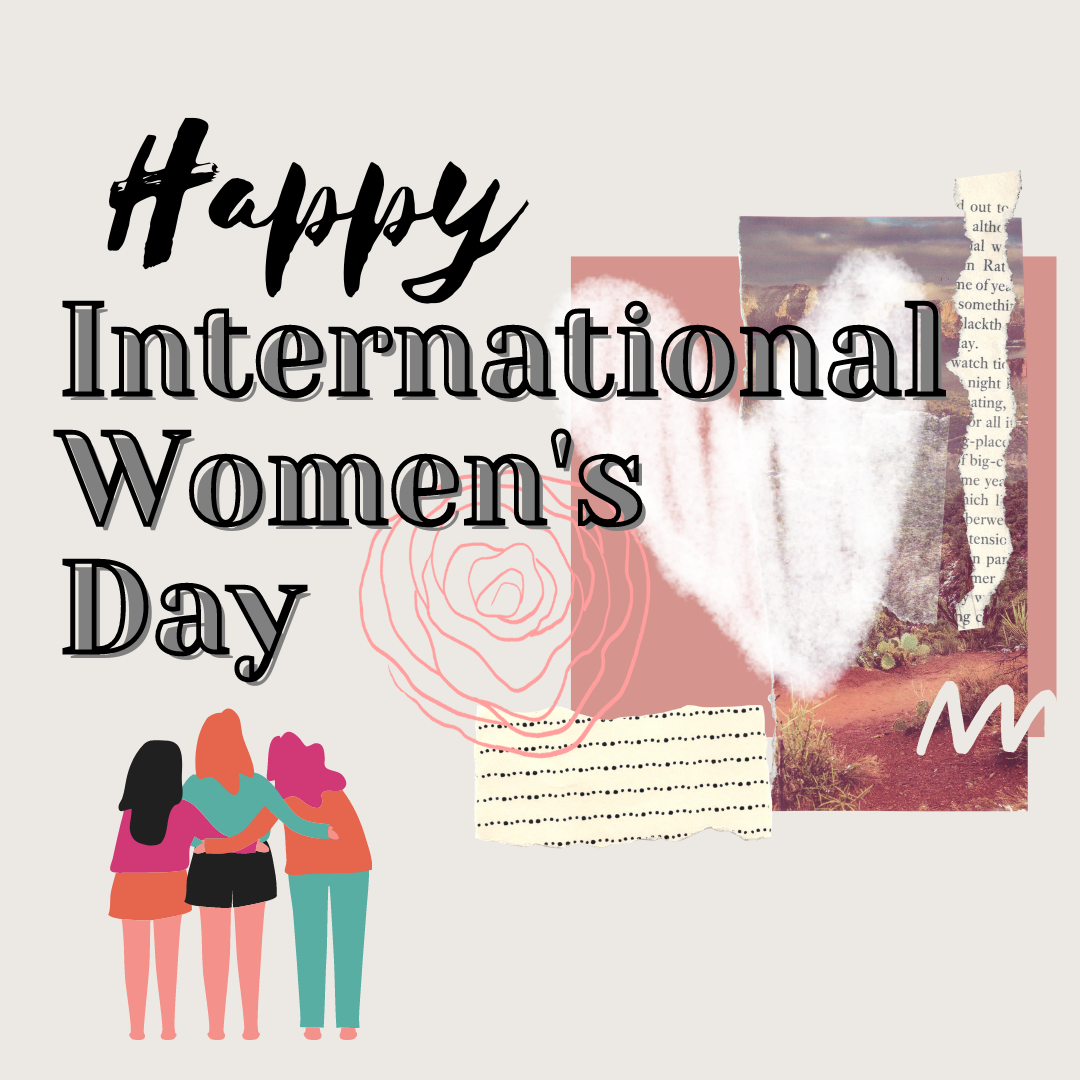 “…in the new code of laws which I suppose it will be necessary for you to make, I desire you would Remember the Ladies and be more generous and favourable to them than you ancestors. Do not put such unlimited power into the hands of the husbands. If particular care and attention is not paid to the ladies, we are determined to foment a rebellion, and will not hold ourselves bound by any law in which we have no voice or representation.”

Abigail Adams to husband John Adams, in forming the United States of America.

A few weeks ago, I had a zoom quiz with some old university friends and one of the questions was “if you could have dinner with three historical figures, who would they be?” As a group of history graduates this question was extremely exciting and we all went away and did our research on who our contenders would be. I came up with countless names, from Nelson Mandela and Martin Luther King to Charles Darwin, Albert Einstein and Bonnie Prince Charlie. The more I pondered, the larger my list became: Leonardo Divinci, Isaac Newton, Jesus, Winston Churchill. Then suddenly, shocked and rather appalled with myself, I noticed there were no women on my list. Where was Harriet Tubman, Rosa Parks? Where was Emily Pankhurst, Jane Austen or Mary Wollstonecraft? As a historian, writer and WOMAN myself, this was unacceptable, and I was forced into wondering why it’s always the men who are remembered throughout history. Why it’s so often men’s names which crop up when we think of our inspirational figures. Of course, we now live in the 21st century and this is thankfully scarcely the case, but what about the inspirational women throughout history who have been forgotten, because they were living in a man’s world? The inspirational women we remember today were figures of strength, resilience and inspiration – Emily Pankhurst who inspired a mass movement that fought for women’s basic rights to be recognised as political influences in society; Mary Wollstonecraft who championed the education and liberation for women and is now seen as a foundational author of modern feminism; Harriet Tubman who escaped slavery with nothing but the clothes on her back, and then went back time and time again to help others do the same. These women fought for our very right to be equal and without them I may not be sitting here writing this today.

As Abigail Adams once famously wrote … Remember the Ladies.

There are so many women who have made such impact to the history of our would, who have suffered a lack of freedom and lack of rights for hundreds of thousands of years. However, that is not to say that they have not left their mark. In Flora Johnston’s brand-new debut novel What You Call Free, we are given a glimpse into the first-hand lives of women during the turbulent era of the Covenanters in Scotland. Following the remarkable stories of Jonet Gothskirk and Helen Alexander, What You Call Free tells our Scottish history from a viewpoint so rarely heard before and reminds us of the powerful influence women have had during important political, religious and social movements, even when they were considered as little more than bed warmers and child bearers. Both Helen and Jonet are based on true historical characters who lack much story in official record and Flora breathes life into their characters, shaping their personalities, perspectives and resilience. To celebrate International Women’s Day and Women’s History Month we must always remember the ladies, respect the profound impact they have had on our nation’s history and celebrate them as they should have been celebrated during their times.

What You Call Free is launching on the 17th of March, in the midst of Women’s History Month. We can’t think of a better way to celebrate the women than getting your hands on a copy of What You Call Free (available for pre-order) and joining us for the launch of this stunning debut novel, remembering the women of Scotland and celebrating their kindness, strength and passion. The evening will feature some dramatic readings from author Flora Johnston and exciting discussion with our guest speaker, award winning novelist, James Robertson surrounding the stories of Helen and Jonet.

Pre-order What You Call Free here.