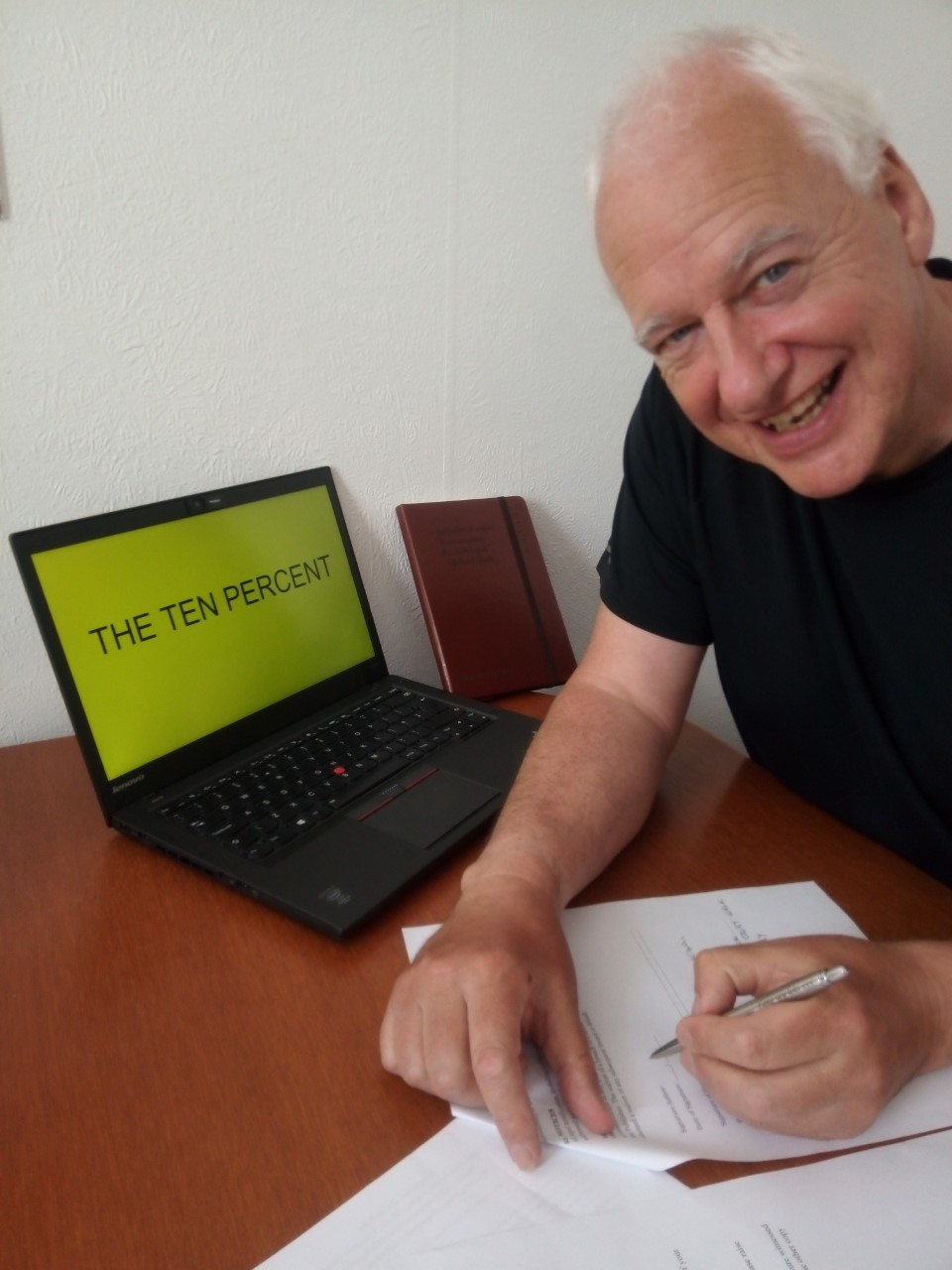 Ringwood is thrilled to announce an exciting upcoming title: THE TEN PERCENT, and welcomes its author, Simon McLean, on board.

THE TEN PERCENT is a ‘warts and all’ representation of the nature of fighting crime, free from whitewashing or trigger warnings, interspersed with Simon’s classic Scots sense of humour and a good splashing of football fanaticism.

This memoir paints a vivid tale of Simon’s story from his footie-filled childhood and experiences of sectarianism in the 50s; through turbulent and triumphant times as a young detective; to his demanding and dangerous days as a part of Glasgow’s Serious Crime Squad. It gives the reader a previously unseen glimpse into the day-to-day, raw reality of a Scottish police officer that is sometimes hilarious, sometimes disturbing, and always entertaining.

Get a rare insight into the world of Scotland’s worst criminals – gangsters, paedophiles, murderers – and THE TEN PERCENT who have what it takes to take them down… even if it means stretching the limits of the law themselves.

Simon, now retired from the force, still uses his expertise to train and consult others in the field, between his fundraising efforts for the Cystic Fibrosis Trust, a charity close to his family’s heart, and coaching a football team – albeit a walking one! Now, with this being his debut, he can add ‘author’ to his long list of accomplishments.

Grab this pre-order by the collar HERE to get a signed first edition copy of THE TEN PERCENT. The book will be posted out on or just before the publication date due by the end of September.