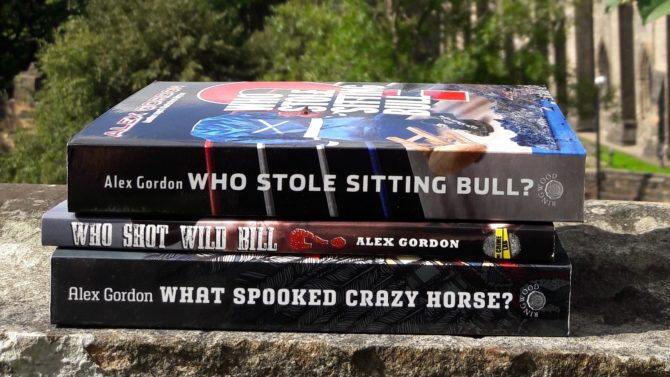 In just two days the creepiest day of the year arrives and ghosts, witches and vampires will fill the streets once again. To get you in the right mood for Halloween, cuddle up and procrastinate with one of our following suggestions: 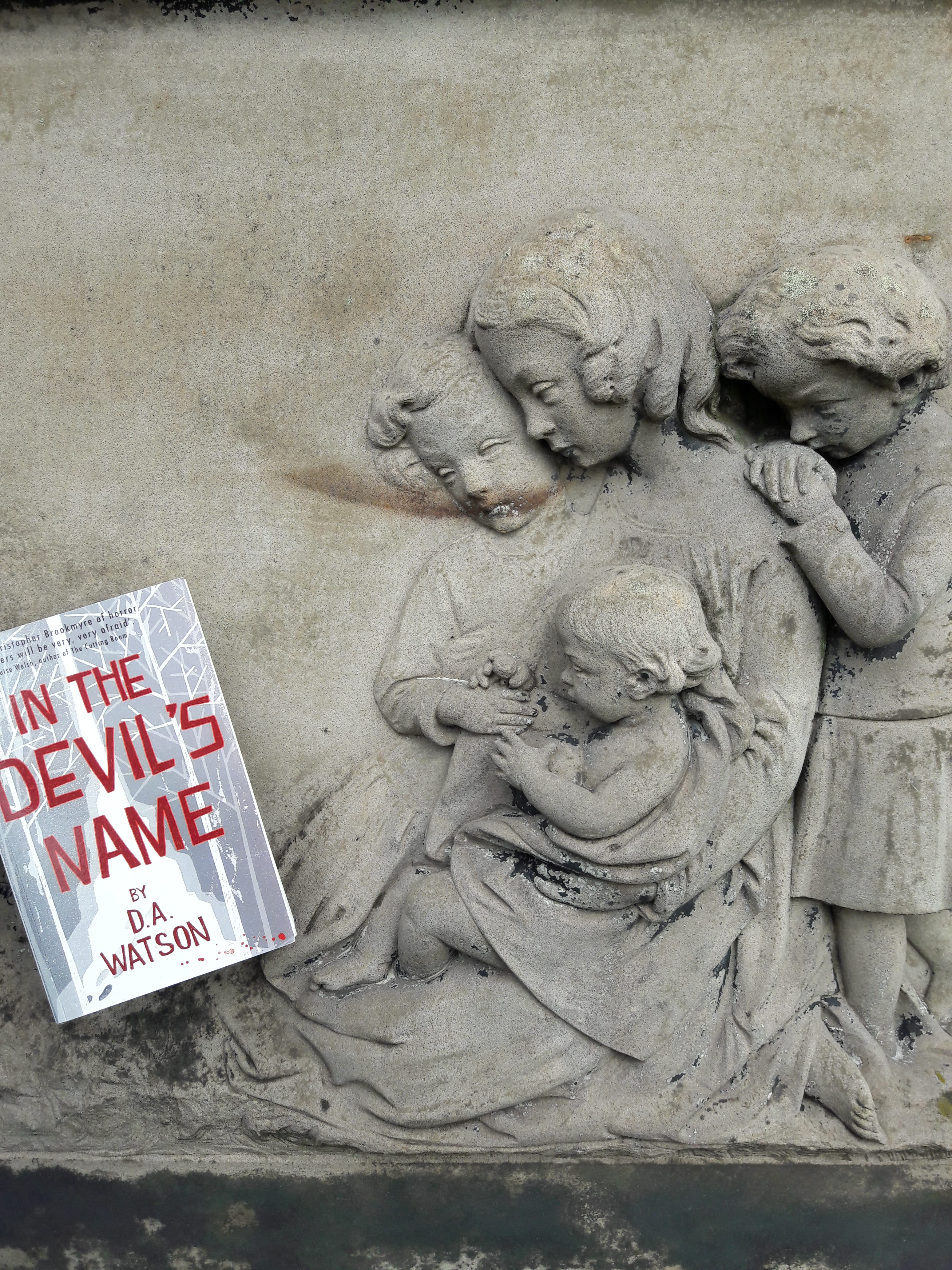 Four teenagers camping on a haunted hill, a cannibal and psychedelic drugs – what could possibly go wrong? And what could make a more Halloween-y horror novel? In The Devil’s Name by Dave Watson tells the original story of Phil, Griff, Sam and Cairnsey, four recent high school graduates who decide to celebrate their freedom by camping on Bennane Head. But people tell stories in the small Scottish village where the boys live, stories about the mass murderer and cannibal Sawney Beane who once lived on that hill with his crazy family. High on beers and drugs the four boys find themselves on a camping trip gone wrong, as they get caught in a fast-paced fight for their lives and their sanity. But who knows what’s real and what’s not? 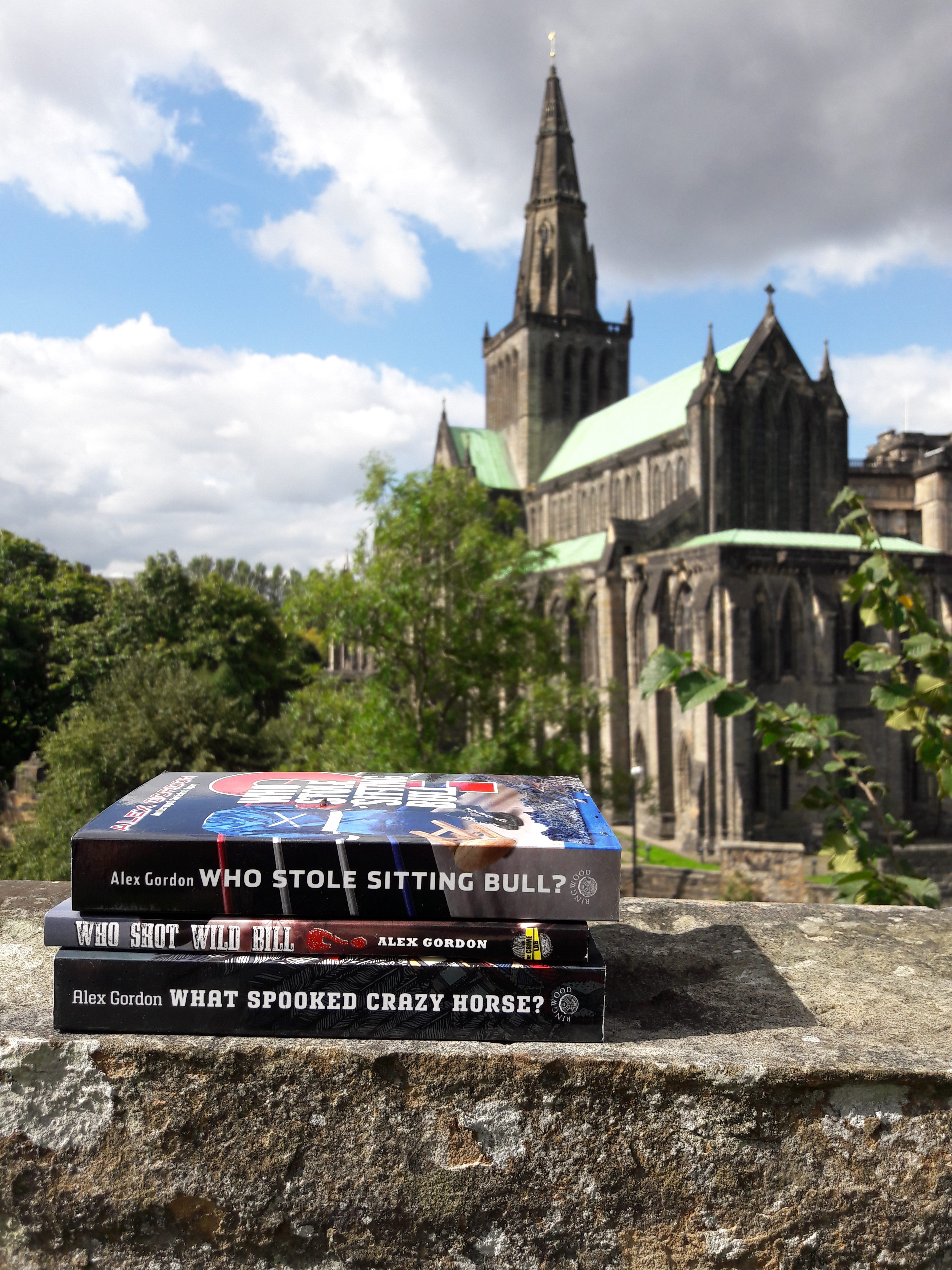 But Halloween is not only about horror. It’s also about silly roles and quirky characters, and being someone else for one night. The visitors of the Millport Country & Western Festival search for the thrill of being someone else as well, dressing up as cowboys, sheriffs or hard-as-bone gangsters. But suddenly the fun becomes serious when one of the visitors, Wild Bill Hickok, is found dead. Reporter Charlie Brock, the hero of Who Shot Wild Bill by Alex Gordon, finds himself searching for the murderer amongst eccentric characters in this quirky crime mystery. And if you cannot get enough of his snappy dialogues, Alex Gordon wrote two more adventures with Charlie Brock: What Spooked Crazy Horse and Who stole Sitting Bull? Get ready for a crazy ride!