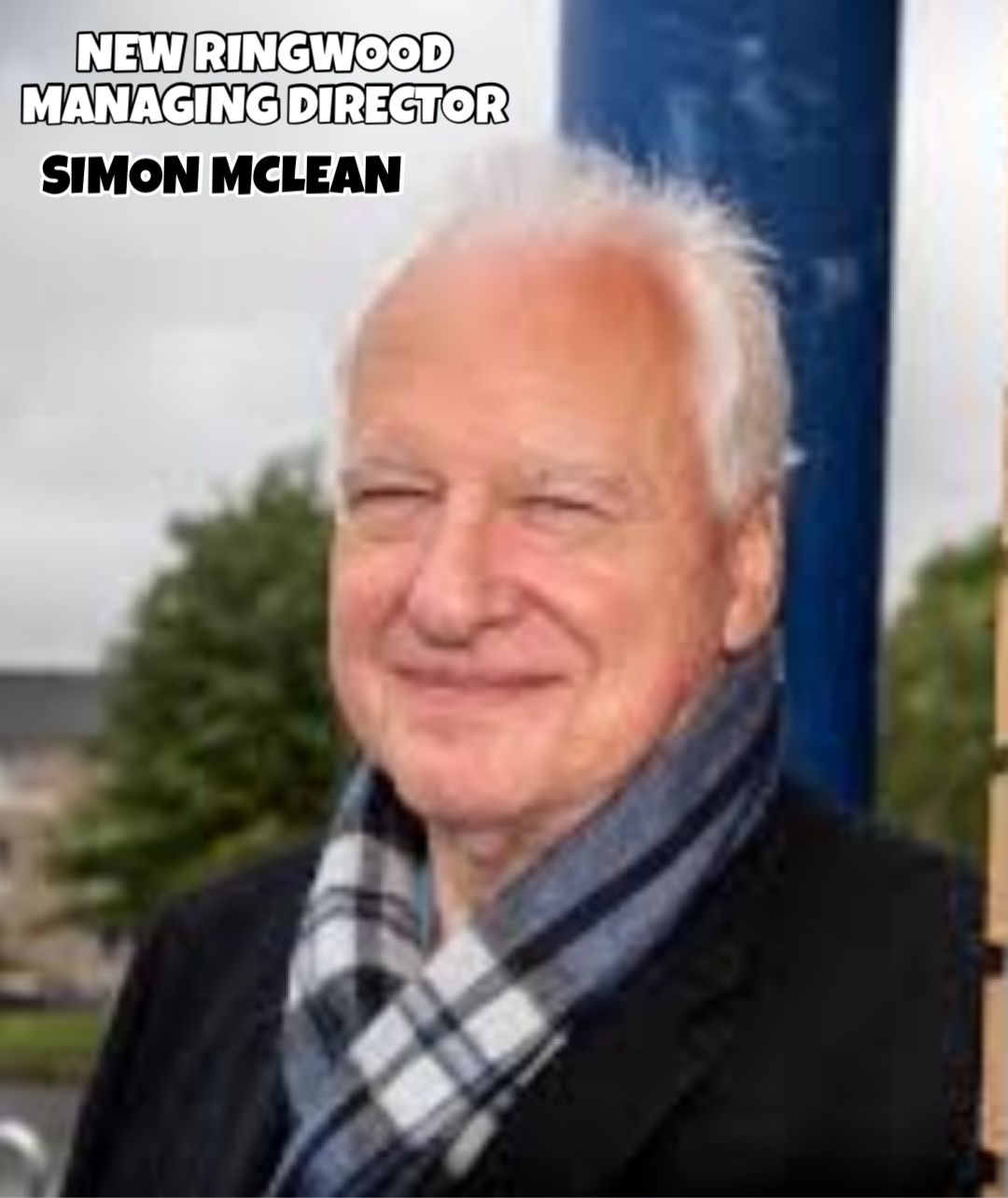 Ringwood Publishing is very pleased to announce the appointment of Simon McLean as the new Managing Director, effective from 19th July 2022.

Simon’s main career was with Scottish police services, in many roles, latterly working for many years as an undercover officer. After retiring from the police and related security service and training initiatives, Simon has subsequently been active with L.E.A.P. Scotland in the fight to decriminalise drugs and end the ineffective ‘War against Drugs’ policies that have caused so much harm in our communities. He has also played a leading part in established Walking Football as a major new Scottish sport.

Simon has been involved with Ringwood for several years while working on his book commissioned by Ringwood about 5 years ago. The book, The Ten Percent, was published in September 2020, and has become Ringwood’s best selling title over the past two years.

Since it’s publication, Simon has been increasingly actively involved in Ringwood, particularly in helping us develop and focus our Social Media promotion and marketing activities. He single-handedly created the Ringwood YouTube channel and has interviewed staff and  a growing number of Ringwood authors for it. In May he was appointed to the Ringwood Board as a Director and was made Chair of the Ringwood Promotion and Marketing Committee. With his high levels of enthusiasm and drive, he will bring a great deal of energy, experience and knowledge to the role of leading Ringwood’s operational activities as Managing Director.