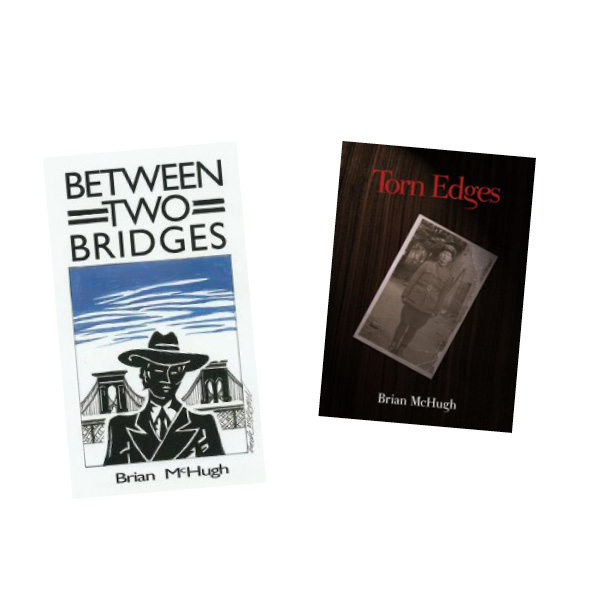 When a gold coin very similar to a family heirloom is found at the scene of a Glasgow murder, a search is begun that takes the McKenna family, assisted by their Librarian friend Liam, through their own family history right back to the tumultuous days of the Irish Civil War. The search is greatly helped by the discovery of an old family photograph of their Great-Uncle Pat in a soldier’s uniform.

The McKennas quickly realise that despite their pride in their Irish origins they know remarkably little about this particular period of recent Irish history. With Liam’s expert help, they soon learn that many more Irishman were killed, murdered, assassinated or hung during the very short Civil War than in the much longer and better known War of Independence. And they learn that gruesome atrocities were committed by both sides, atrocities in which the evidence begins to suggest their own relatives might have been involved.

Parallel to this unravelling of the family involvement of this period, Torn Edges author Brian McHugh has interwoven the remarkable story of the actual participation of two of the McKenna family, Charlie and Pat, across both sides of the conflict in the desperate days of 1922 Ireland.

Torn Edges is both entertaining and well-written, and will be of considerable interest to all in both Scottish and Irish communities, many of whom will realise that their knowledge and understanding of events in Ireland in 1922 has been woefully incomplete. Torn Edges will also appeal more widely to all who appreciate a good story well told.
Between Two Bridges:Brian McHugh’s second novel and is a sequel to Torn Edges, published by Ringwood in 2012. Like its predecessor, Between Two Bridges moves between two worlds.