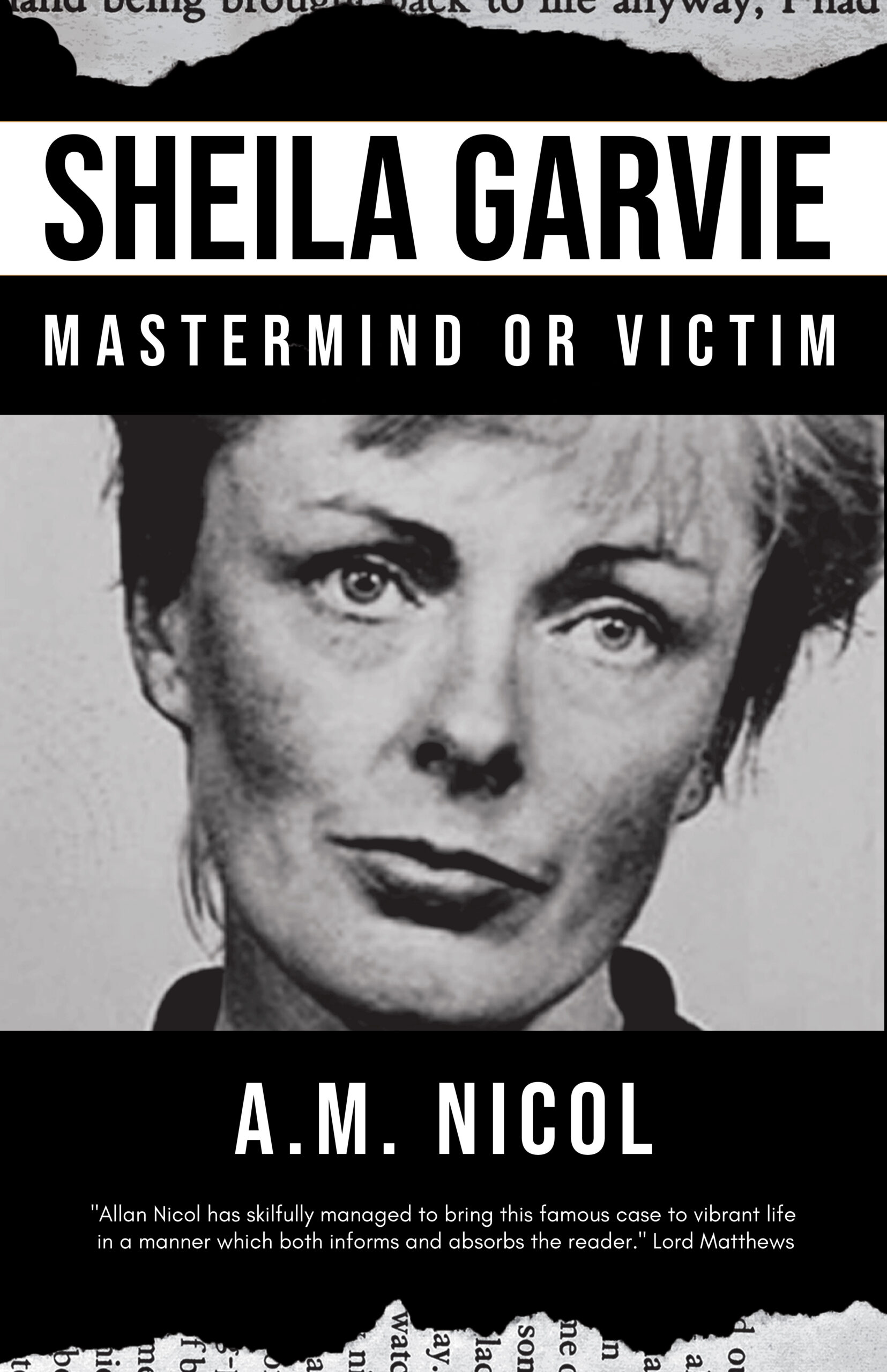 Both older and younger generations will get to immerse themselves in a major murder case with A. M. Nicol’s new novel, Sheila Garvie: Mastermind or Victim. The book’s official launch will take place on 15th June, but it is now available to pre-order.

The novel follows the investigation, the trial, and the aftermath of the murder of Maxwell Robert Garvie, a real case that took place in Kincardineshire in 1968. Max’s wife, Sheila, occupied centre-stage in the prejudiced speculations that surrounded the trial. Thus, Sheila is the focus of the narrative, which seeks to uncover, as far as it can, the truth regarding Sheila’s involvement in her husband’s death.

Including flashbacks and new theories, the book suggests that appearances can be deceiving and reveals the shortcomings of a system uncaring about abuse victims. Through the point of view of several characters involved in the case, the narrative is made dynamic and gripping, and Sheila is revealed to be deeply flawed, but also deeply human.

If you want to attend the launch and be able to offer your thoughts on who the mastermind behind the murder was, as well as participate on a stimulating discussion encompassing everything from women’s portrayal in crime to the process of reassessing history, then pre-ordering the book is the right choice for you!

A. M. Nicol has undertaken extensive research into the case, and his inside knowledge of the Scottish Justice system really shines through in his account of the trial. Reading the book before the launch will enable you to theorise and engage with the event in ways that might be out of reach for those with only a vague, passing knowledge of the case.

Any reader of the book, regardless of their age, will have no trouble understanding how this trial, and these people, captured the attention and the speculation of a whole nation.

Order a copy now by clicking on the link below and guarantee yourself a signed first edition paperback before the official Launch on Wednesday 22nd  June at 7pm in the Victoria and Regent Room in the Grand Central Hotel, Gordon St  Glasgow. Admission is free and all are welcome..