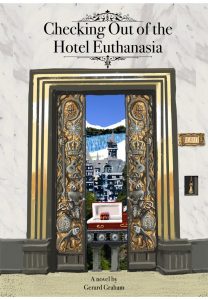 Get the eBook through Glassboxx now: