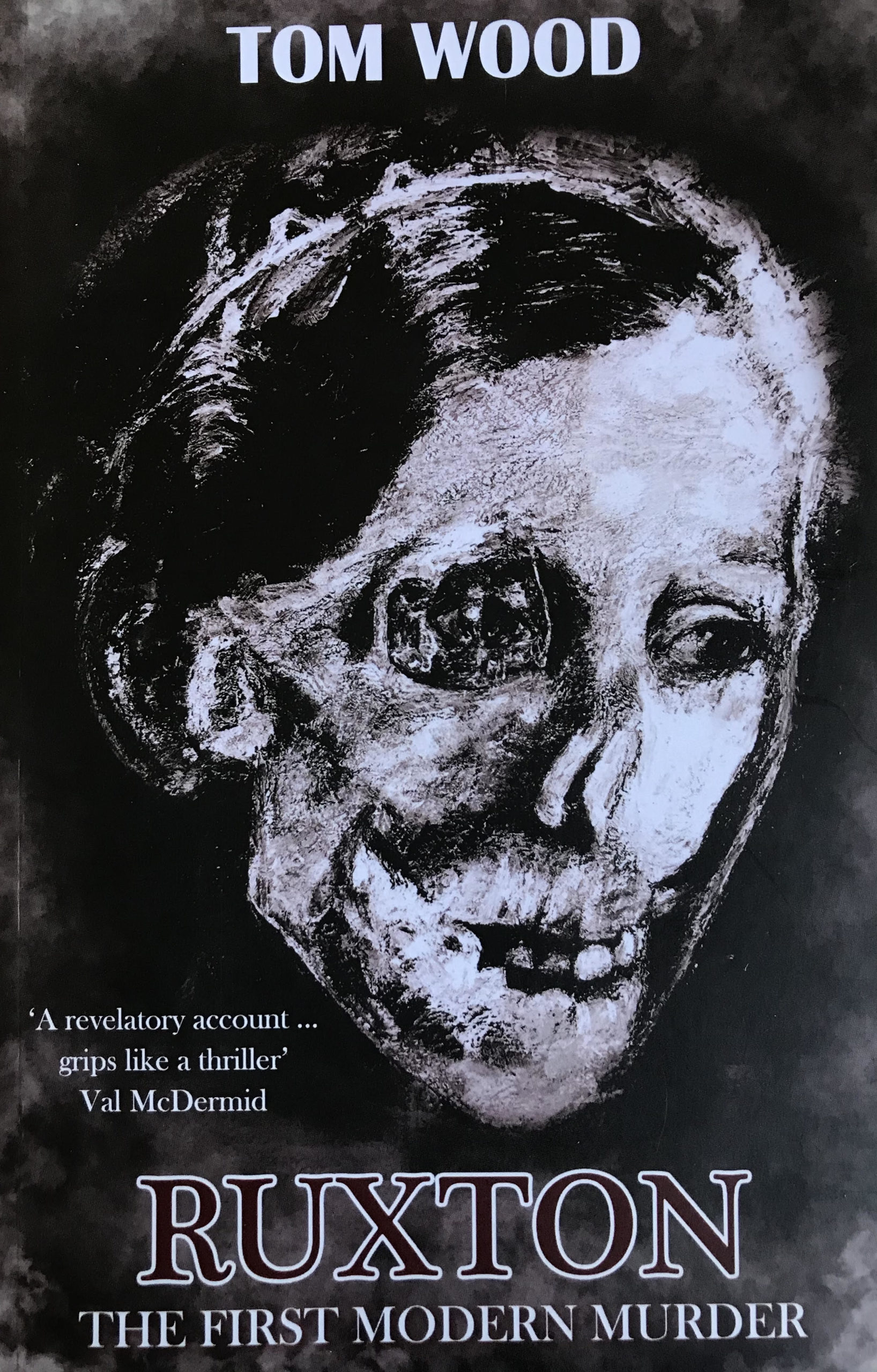 The 29th of September, 1935. A misty Sunday morning. A young woman crosses an old, stone bridge. She clasps her hat tightly to her head as she pauses to look out over the water. Then, something strange catches her eye on the banks of the stream. A bundle of fabric wedged in the crook of a boulder…

…with a human arm protruding from it.

The county of Dumfries was rocked with horror on that fateful day many years ago. The decomposing and mutilated remains of two bodies were found by police, who searched the surrounding rivers and ravines for weeks. These terrible murders were committed by a man of medicine, and so many steps had been taken to hide the identities of the deceased.

However, due to the pioneering forensic techniques used by a score of Scottish scientists including John Glaister and Alexander Mearns, the culprit was brought to justice. The case of Buck Ruxton, a.k.a The Savage Surgeon, is a landmark in criminal history for its use of innovative techniques.

Author Tom Wood decided to apply his distinguished detective skills to these case papers previously unseen to all but a few pairs of eyes. His retelling of these infamous murders takes the reader on a chilling and fascinating adventure through 20th century Britain.

No one could attest to this better than widely-celebrated and best-selling Scottish crime writer Val McDermid, who said this in the book’s foreword:

“Wood tells his compelling story with the clarity and urgency of a thriller. He brings to life the Indian doctor and his charismatic wife in a vivid picture of their convivial social life in Lancaster. And he takes us on a painstaking journey through the complex tapestry of a murder investigation that is still relevant to forensic inquiry today. Until now, the whole story of this fascinating case had never been told. Tom Wood’s book fills an important gap in the history of British criminal investigation. And it’s a damn good read.”

You can pre-order your copy of this spine-tingling thriller HERE right now.