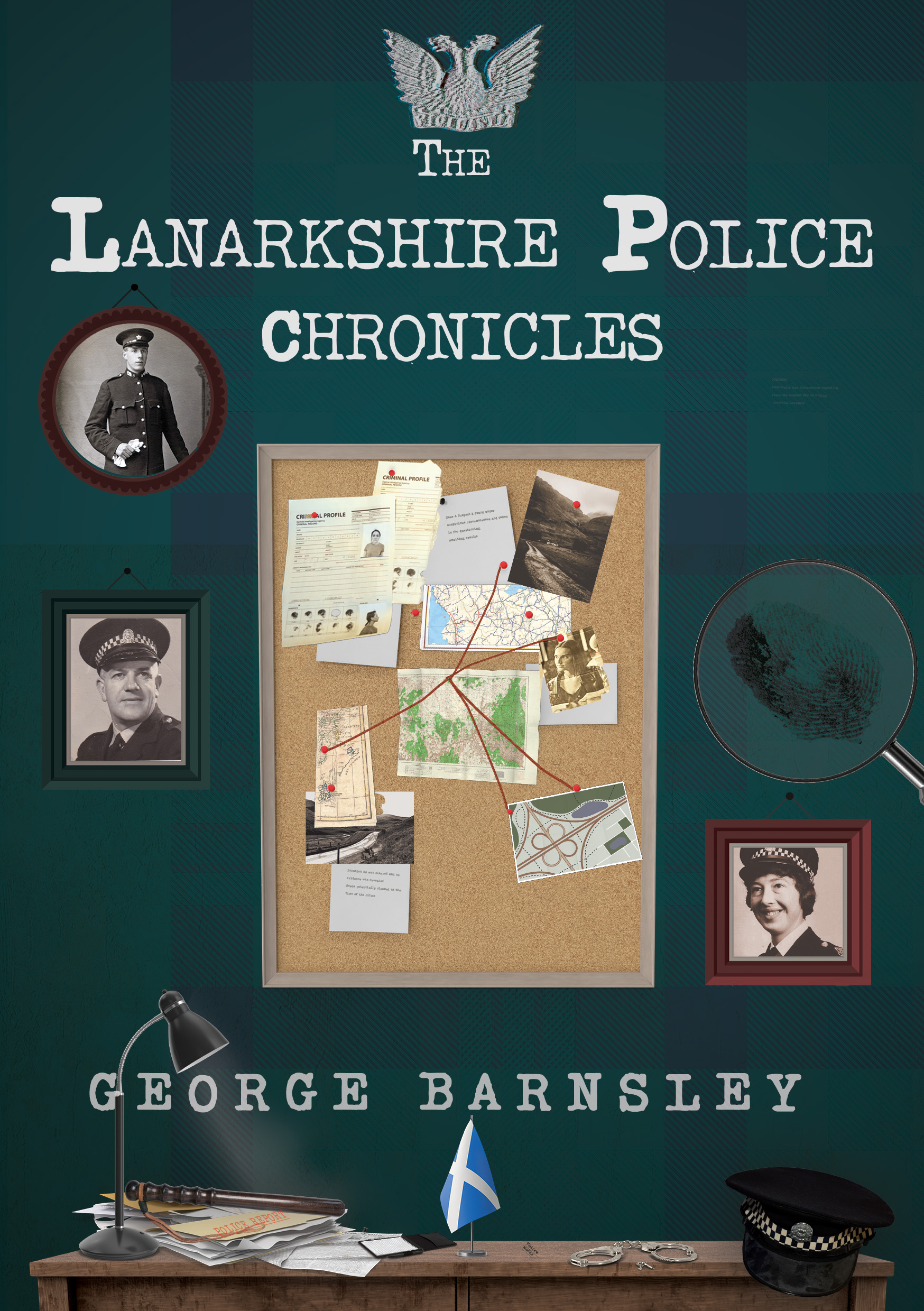 As a part of the journey to the exciting launch, we have a wonderful interview with George Barnsley himself, who takes us through the creative process behind his debut non-fiction book, his interest in the history of police service and his active involvement in preserving their stories, and several compelling anecdotes that readers, aspiring writers, and history buffs would love to know! George was brought up in Airdrie, Lanarkshire. His ambition from an early age was to be a police officer, inspired by his love of old police television shows such as Dixon of Dock Green and Softly-Softly, which cemented his ambition. George joined the Strathclyde Police in 1978 and worked his way through the ranks. In 2003 he was appointed Detective Inspector at the Serious Crime Squad in the Govan area of Glasgow before retiring in 2010. Alongside his service, George has been interested in police history and collecting police memorabilia for several years, inspiring the establishment of the Lanarkshire Police Historical Society. Today, he chairs the society.

This book is a celebration of the bravery and dedication of police officers whilst also being a memorialisation of decades worth of fascinating, funny, heroic, intriguing and sometimes heartbreaking tales. It is the first in a series of new Ringwood True Crime Books to be published as original paperbacks, in bigger A5 than normal novel size, priced at £12.99. Order your copy from HERE.

The official book launch will be held on Thursday, 17 November 2022, at the Drumpellier Golf Club, Coatbridge, with doors opening at 6.30 pm. Admission is free, and all are welcome on the night. The event will be broadcasted live on Ringwood’s Facebook page for those unable to make it to Coatbridge. Get your tickets from https://www.eventbrite.co.uk/e/the-lanarkshire-police-chronicles-book-launch-tickets-423526056837.