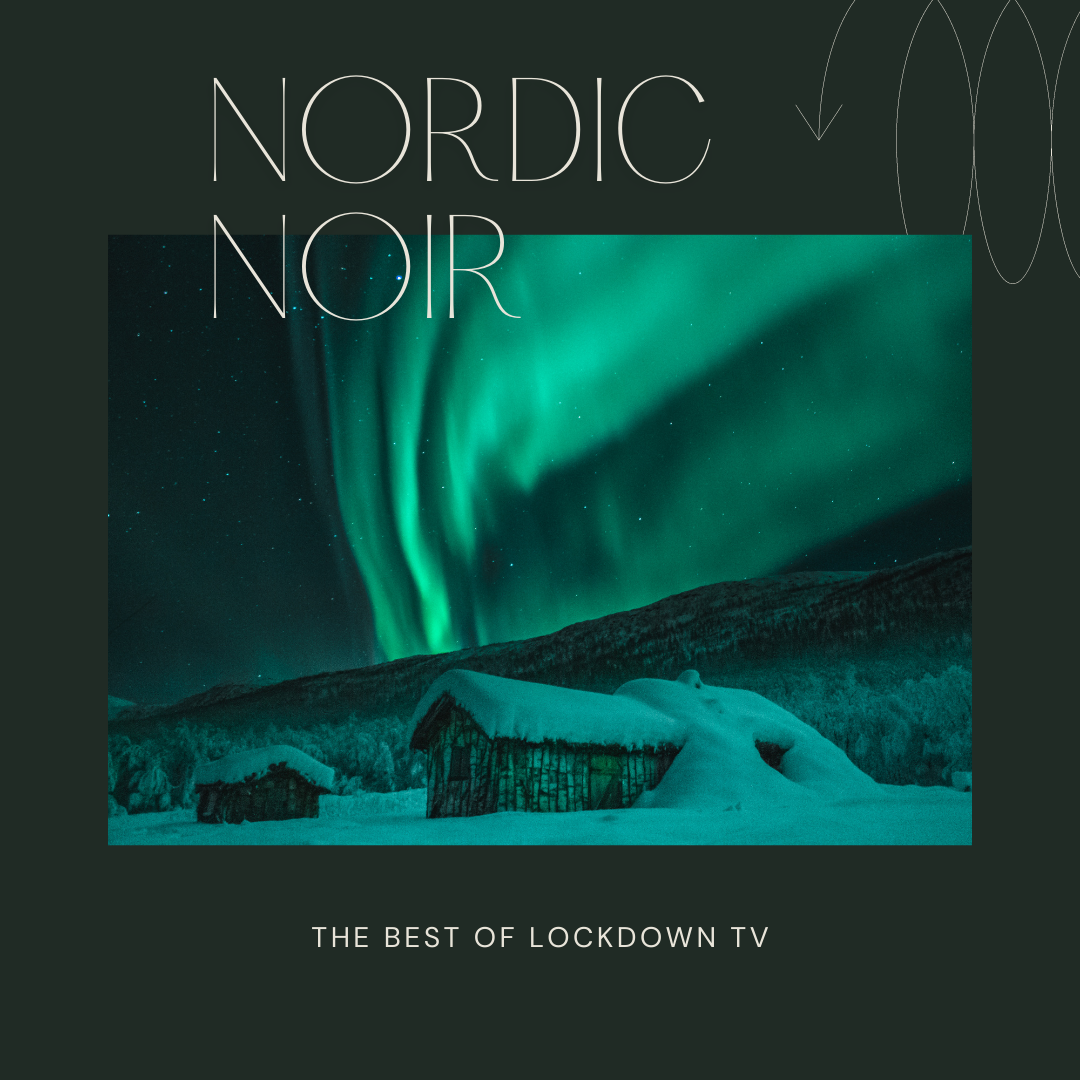 Like many people, I have watched A LOT of TV over the various lockdowns of the past year. Although I have missed Saturday nights spent in town with friends, one of the joys of quarantining with my family has been discovering brilliant new TV dramas to watch together at the weekend. Each Saturday night, BBC Four shows a double bill of a foreign language series, and in a world of Netflix binging, it now feels exciting and rewarding to have to wait for new weekly episodes. While my parents had watched a few Nordic Noir series before, this was a genre I discovered a love for during these long lockdown weekends.

The term ‘Nordic Noir’ is used to describe books or TV programmes that are set in Nordic countries and have a dark, ominous and desolate tone. The genre was cemented in literature by the 90s, but it has experienced a boom on our small screens over the last decade. There are deeply flawed and tormented – but often loveable and relatable – characters; shocking, decades-old crimes shrouded in secrecy; tension which builds and threatens to explode; breath-taking twists.

However, although there are key elements which come together in these series, there is also a lot of variety in style. ‘Nordic’ broadly encompasses many countries, from Norway to Iceland, with different languages and cultures. This makes it a diverse and engaging genre.

Ultimately, what Nordic Noir does best is vivid storytelling. With expert plotting and character development, these series draw viewers into a distinctive and thrilling world. Watching these programmes gives you the same kind of feeling as listening to old folk tales round a fire – they are completely entwined with Scandinavian culture and life, and you feel you are being fully immersed in it. If you enjoy a great story with a fast-paced plot that doesn’t sacrifice emotional depth, and you haven’t tried Nordic Noir yet, you’re missing out.

Here are my top three recommendations for those who are interested in exploring Nordic Noir:

Set in Iceland in winter, you can almost feel the cold coming out of the TV watching this. The show is dripping with atmosphere and tension; a murdered body is discovered in the sea off a small town, but the residents are cut off from the world by a snowstorm, with the killer apparently trapped amongst them. It is up to the chief of police, Andri Olafsson, to solve the crime. The plot is filled with various family dramas and town secrets, making this series compelling and addictive.

You might think the identical twin trope has been overused in literature and television, but this series will make you think again. Set in a touristy part of Norway, it begins with estranged identical twins, who couldn’t be more different, engaging in a fateful argument late one night. What follows is a gripping tale of murder, identity theft, deceit, and family drama, all set against a backdrop of stunning Norwegian fjords.

This aired on the BBC only a few weeks ago, as its first-ever Finnish drama. A dysfunctional family, holidaying abroad, believe one of the other holidaymakers at the resort is the killer of their two-year-old son, who died twelve years previously at the family’s cabin. Flashbacks gradually reveal the truth in this twisty and creepy six-part drama.