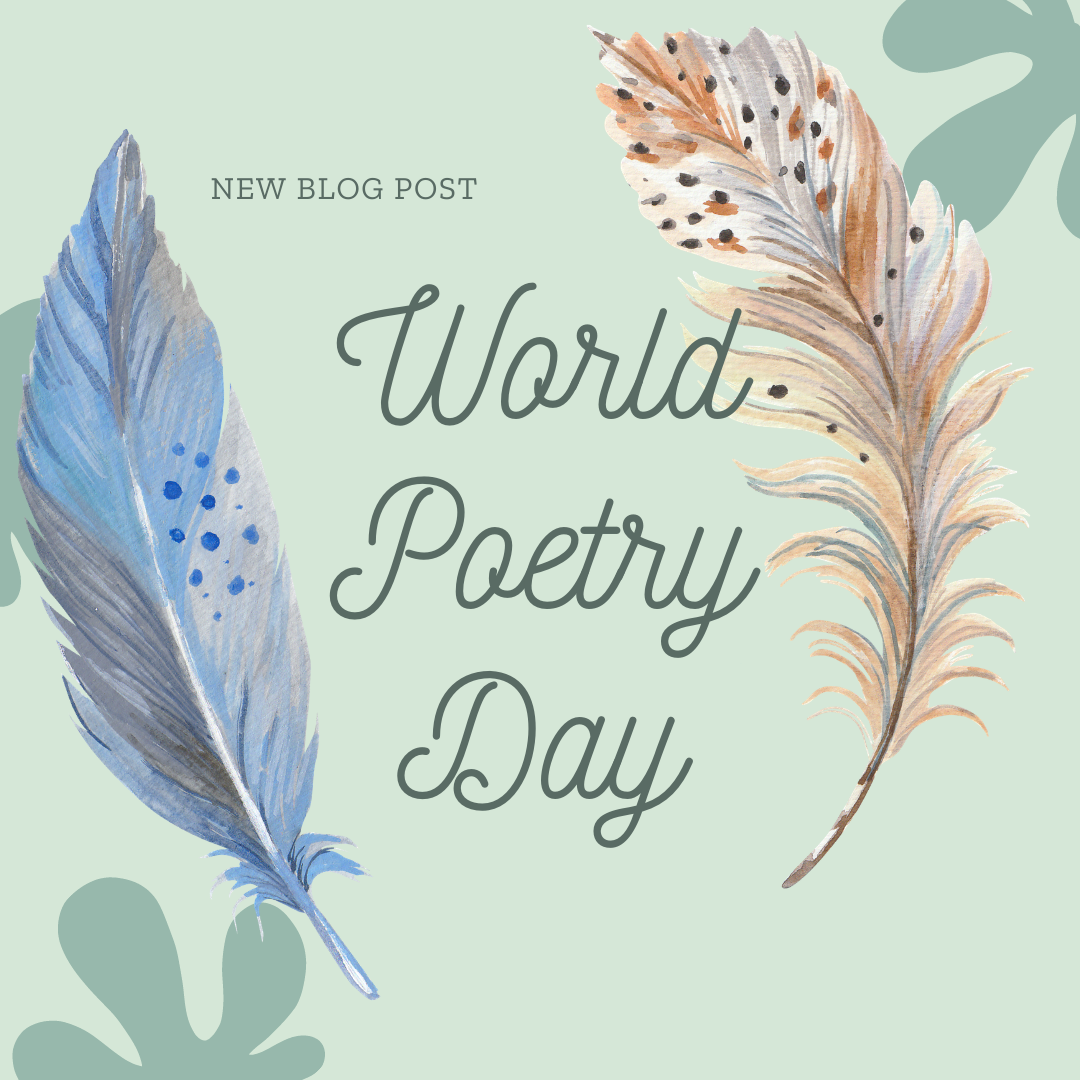 Created by UNESCO in 1999, World Poetry Day is commemorated on the 21st March each year to celebrate and support linguistic diversity and in turn give a platform for endangered languages to be heard. On this day we are encouraged to not only honour poets but also celebrate the practice of poetry recitals, appreciating the art in its traditional form of expression. The day also aims to promote the reading, writing and teaching of poetry.

Although social media seems to have taken precedence over traditional expressions of art, its actually made poetry more accessible to all. The traditional forms of poetry and its poets, (Yeats, Keats, Pound), although still beautiful and effective is no longer the only way to enjoy poetry. In this post we’ll be celebrating some of the newest forms of poetry and their emerging poets, reminding us that poetry is an art of expression that is accessible to all.

From Wellington, New Zealand, Hera has been celebrated on social media with a huge following and described by Carol Ann Duffy as ‘without doubt the most arresting and original young poet.’ The beauty of her poetry comes from the use of comedy mixed in with sincere emotional expression. Her viral poem Monica, inspired by the character from the popular TV show Friends, demonstrates this beautifully:

“Often I look at the world // And I am dumbfounded that anyone can function at all // Given the kind of violence that // So many people have inherited from the past // But that’s still no excuse to throw // A dinner plate at your friends, during a quiet game of // Pictionairy”

You can find more of Hera’s poetry and other works here: https://www.heralindsaybird.com/

Hollie is a poet and writer based between Glasgow and Cambridge. Starting on the spoken poetry scene, Hollie has now published four collections of poetry: Papers (2012), Cherry Pie (2015), Why I Ride (2015), Plum (2017) and one poetic memoir on politics and parenthood, Nobody Told Me (2016). McNish’s sixth publication – a second cross-genre collection of poetry, memoir and short stories – Slug, and other things I’ve been told to hate, is set to be published in May 2021. Check out this video of Hollie reading one of her most celebrated poems, Nobody Told Me; an ode to parents everywhere:

If, for you, traditional poetry is still the most effective form of expression, Zaffar Kunial might be exactly what you’re looking for. Zaffar was born in Birmingham and currently lives in Yorkshire. His mother was English and his father, who has since moved to Lahore, is from Kashmir. As an Anglo-Asian writer, his most celebrated works focus on his rich cultural inheritance and what he calls “the legacy of exchanging words across the centuries.” He uses traditional forms of poetry to express and convey his uniquely individual view of the world. Here’s an extract from his poem Letter for the Unknown Soldiers:

“I first spied your names behind the alter // in Long Itchington; I’d gone to Warwickshire // for graves, armed with my mother’s maiden name – // three-and-a-half football teams someone’s added// on a lined page, at the back, in blue ink.”

Although we’ve only looked at a few here there are so many exciting and emerging poets coming onto the poetry scene every day. Poetry is an incredible and beautiful form of expression, and hopefully on this World Poetry Day 2021 this post might have inspired you to go out there and find one that you personally relate to. Once you do, you’ll form a lifelong love for this art form.