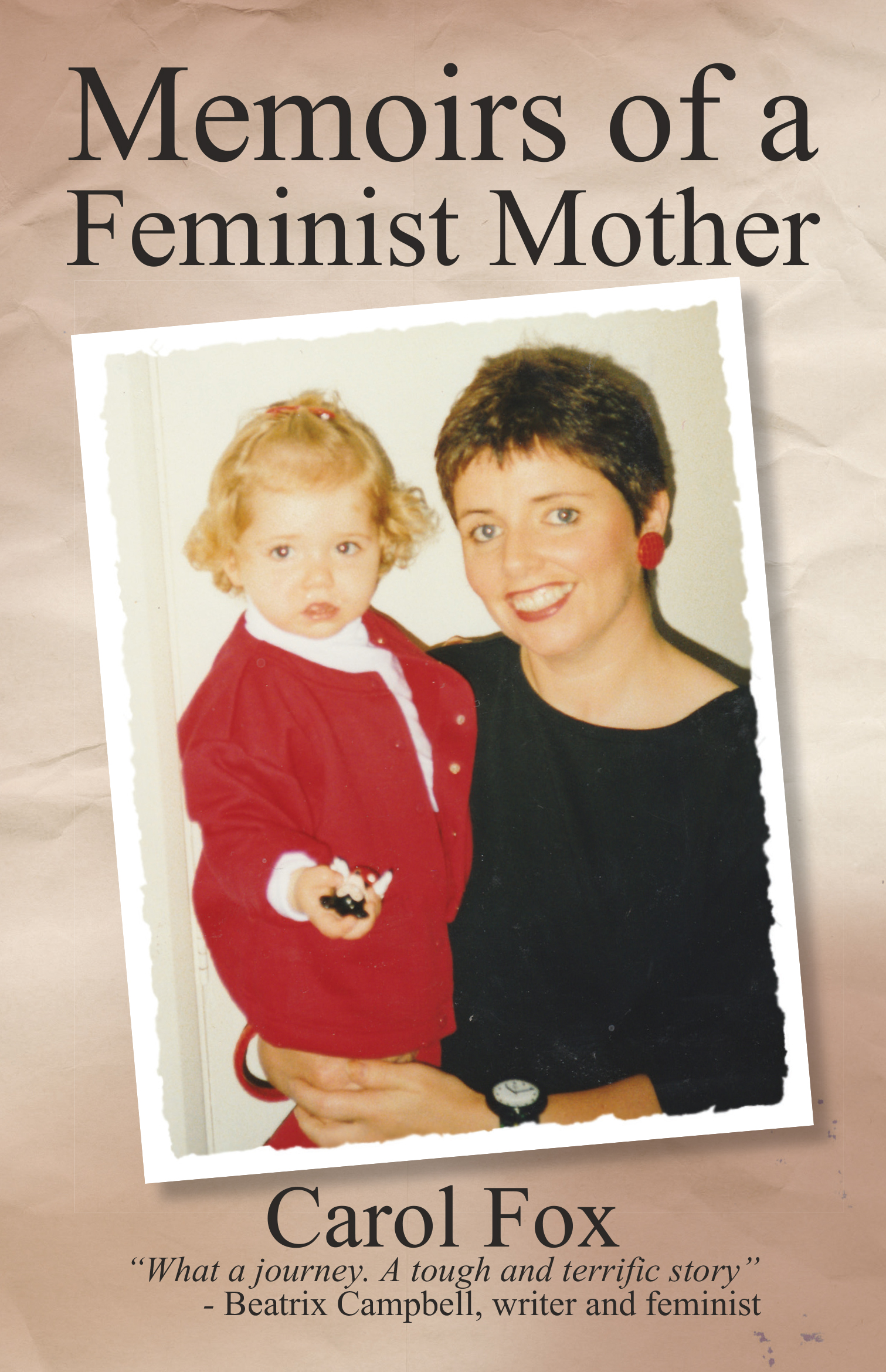 Carol Fox is a lawyer, best known in Scotland for successfully fighting mass equal pay cases for low paid women and for playing an active part in the Referendum Campaign.
As a committed feminist, Carol Fox has achieved success for very many women, but her greatest battle was very personal. Following serious fertility problems, Carol made the positive decision to become a single parent by choice, to have a child while she still could. Refused access to fertility treatment in Scotland she had no choice but to move to London.