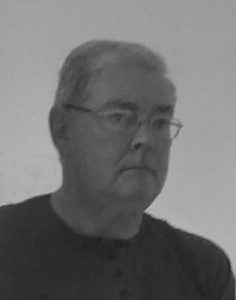 Brian McHugh, author of the two successful novels, Torn Edges and Between Two Bridges, tells us about life growing up and the family connections he has to the settings he writes about— America and Ireland.
Before Brian McHugh was born, his parents individually immigrated to the USA— met and married in Philadelphia. They then returned to Ireland and later moved to the Gorbals in Glasgow, where Brian was born. He was the only member of his family to be born and brought up entirely in Glasgow.
Brian went to Strathclyde University to pursue an engineering course, but abandoned this after only a year. He went on to work around England, in particular Jersey where he spent a year working as a porter/dishwasher. After this time, Brian decided to return to Glasgow and complete his engineering course and worked for some years as a construction engineer and contractor, before deciding to become a teacher.
During his teaching years he was elected Trade Union official and President of East Renfrewshire Local Association of the EIS (teacher’s union) and went on to gain an arts degree in 1992.

The beginning of Brian’s writing career started with his short story The Day After the Music Died, which was based on an event in the fifties and published by The Scottish Book Trust. This story was selected to be broadcast in 2010 by the BBC and later a shortened version of the story was published in The Guardian. This early success paved the way to a writing career that would go on to produce two popular novels. 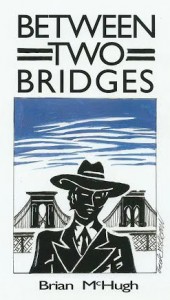 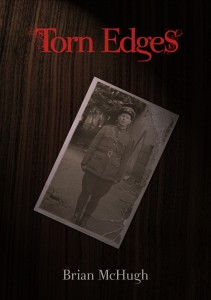 In May 2012, Ringwood proudly published Brian’s debut novel, Torn Edges, and in 2015, the sequel, Between Two Bridges.  After a family heirloom is found at the scene of a Glasgow murder, the McKenna family go on a journey to uncover the mysteries of their ancestors and come to realise that their past may bring up some unexpected secrets. In both novels, Brian cleverly moves between two worlds, tying together history with present day Glasgow.

Brian McHugh is currently involved in a few other projects and publishes the occasional rant on his webpage which can be found here: http://brianmchughmedia.co.uk/