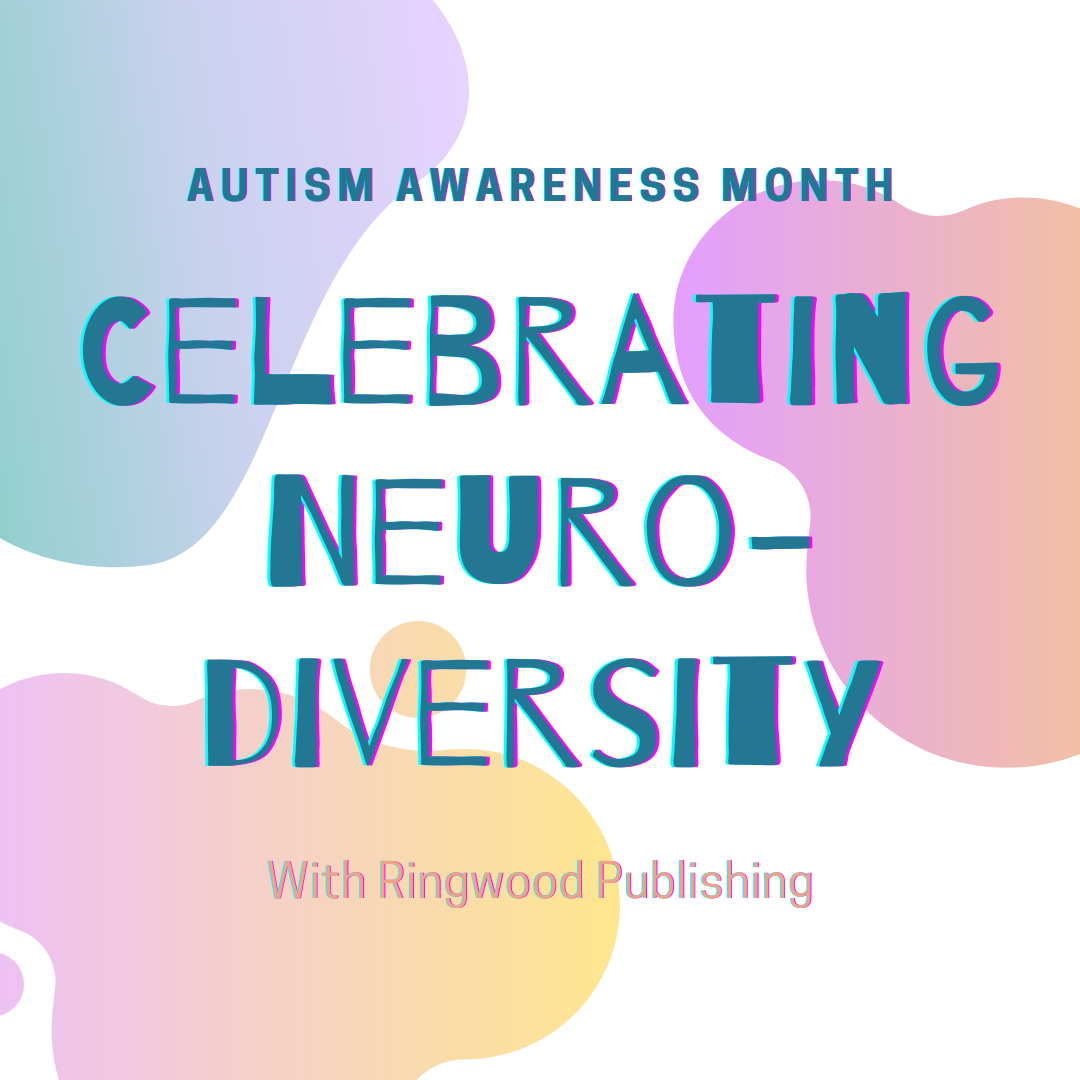 April is Autism Awareness Month, with April 2nd being Autism Awareness Day. This is a yearly campaign to further the understanding, awareness, and acceptance of people on the autism spectrum, who still face daily struggles not only caused by their neurodiversity, but a lack of accurate and respectful representation in the media and plenty of bullying from their peers, especially at a young age. At Ringwood, we’d like to recognise this month by giving you some pointers on what to do (and not do) during this month.

We all have an idea of what autism is, right? Well, it’s not as simple as that, because autism is a huge spectrum, and most of what we see of it in the media is a very narrow representation of a few traits and a lot of stereotypes. To get a proper understanding of what autism really is, do some research on better sources to learn from! A great non-fiction choice is Loud Hands: Autistic People, Speaking, a collection of essays by autistic people edited by Julia Bascom. If you prefer to educate yourself through fictional means, then Ringwood’s own There’s a Problem With Dad is a wonderful, thoughtful portrayal by Carlos Alba, which is available for pre-order right now.

If you’re getting involved in this month, you’re likely to get into some conversations about autism, so it’s good to get the terminology right. I’m sure we’ve all been told that we’re meant to say ‘person with autism’ instead of ‘autistic person’, but have you ever wondered about who has been telling you that? Autistic people widely prefer just that term, autistic people, instead of people with autism, as they see this as dehumanising, among other reasons. Make sure to actually listen to the people you’re talking about, and use ‘autistic people’ instead of person-first language like ‘people with autism’.

That brings me nicely onto the next point: listen to autistic people. Their voices are the most useful but most unheard in this conversation, and they should be at the forefront. Autistic people are the best ones to learn from when it comes to understanding what autism is and what their needs are. There are great organisations out there like Autistic Self Advocacy Network and Learn from Autistics and a lot of autistic bloggers and influencers, which you can find using hashtags such as #actuallyautistic on social media. Importantly, stay away from Autism Speaks, which the autistic community as a whole greatly disapprove of for various reasons. And while autistic parents may have many struggles, I feel it is important for autistic people themselves to be trusted to describe their own experiences, so go for blogs by actually autistic people rather than ‘autism moms’.

You’ll be told to light it up blue. A lot of autistic people would prefer you didn’t. The Light It Up Blue campaign was started by Autism Speaks, which disrespects and disregards autistic people in many ways, and enforce many of the stereotypes and prejudices they face. There’s too much to go into in this blog post, but there’s a great article here in The Washington Post for those who wish to learn more. Basically, it’s best to stay away from any campaigns that support this organisation. Autistic people have instead advocated for a campaign of their own, Light It Up Red. In the spirit of listening to those who this month is about, go for red instead of blue.

There we have it! Did you learn anything from this blog post? What will you be doing to educate yourself and those around you during this month?