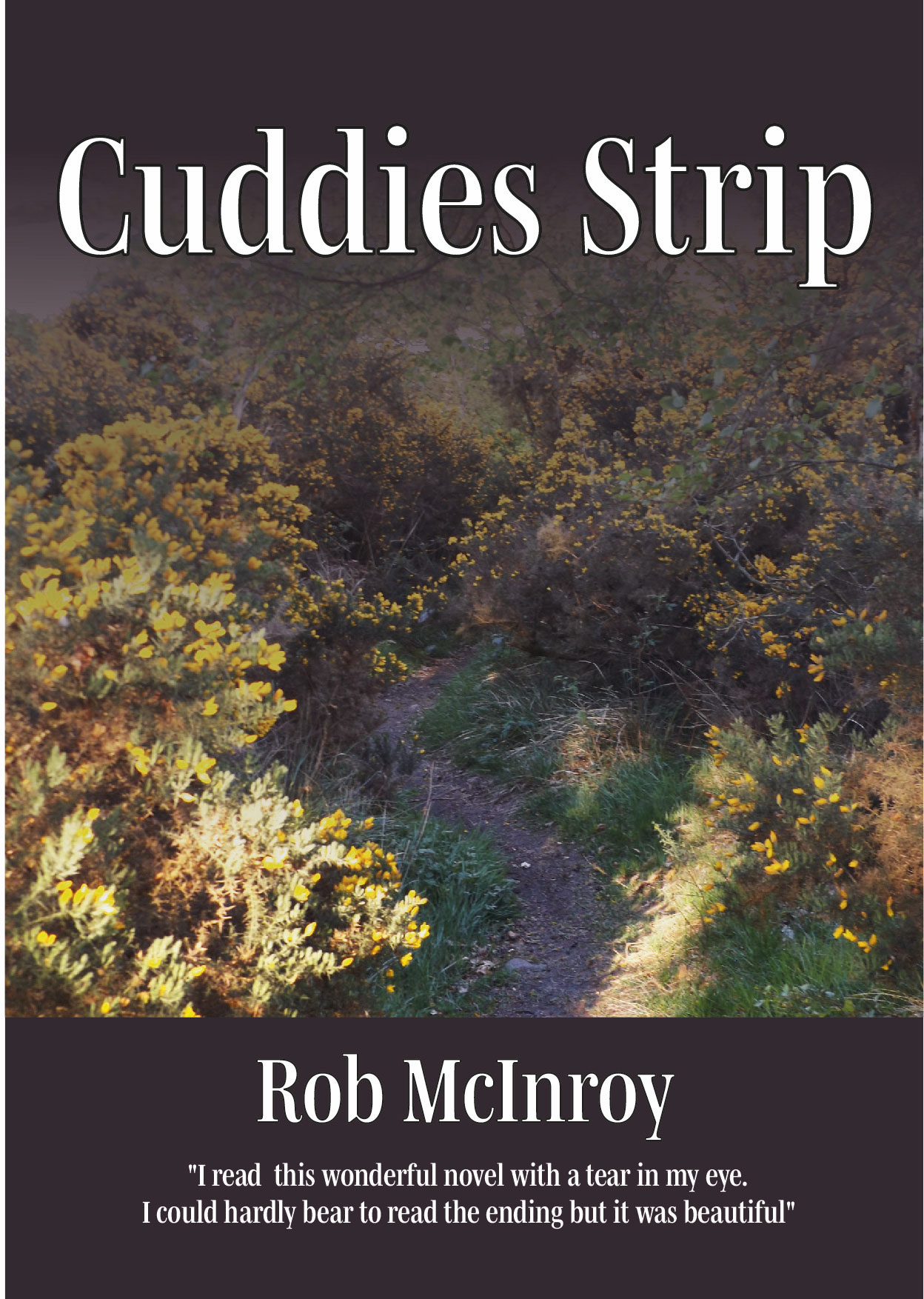 August, 1935. A young couple stroll down Cuddies Strip, a lover’s lane on the outskirts of their hometown. Neither are aware of the tragedy about to befall them – a horrifying crime that shook the residents of Perth, Scotland, to their very core. The murder of Daniel Kerrigan, 18, and the violent attack on his girlfriend Marjory Fenwick, 17, is a true story that is heartbreakingly retold in this fictionalised account.

Marjory’s ordeal didn’t end that night, however. This novel painstakingly explores her mistreatment by those meant to help her – the police and judicial system. Inspector Conoboy and PC Bob Kelty struggle against the ignorance of their colleagues as they race to catch the culprit before someone else falls victim – and to give Marjory the justice and peace she deserves.

The novel’s honest representation of women and their treatment in a male-dominated society seems extraordinarily contemporary as conversations around sexual violence in the current day still rage on. The ignorance and prejudice that victims of sexual crimes face are deep-rooted, and Cuddies Strip strikes a chord that still echoes today, almost a century later.

More than that, it is a novel about hope, trust, and the strength of the human spirit.

The author of Cuddies Strip, Rob McInroy, has won several awards for his short stories, and Ringwood Publishing could not be prouder to be publishing this brilliant novel.

You can find out more about Cuddies Strip on the book’s website, and about the man himself on his writing blog.

You can grab yourself a signed, first edition copy by pre-ordering HERE, now.